For a growing residential community close to the city, access to the suburb of Caversham is now even easier with the extension of Lord Street south of Reid Highway.

To be named ‘Daviot Road’, the works are Stage One of a two stage project that is expected to see the road link extended through to Benara Road by 2017. The New 500m dual carriageway road extends the existing Lord Street south of Reid Highway to Suffolk and Patricia Streets.  The Reid Highway intersection was upgraded in readiness in 2014.

Constructed by Tracc Civil and designed by Cossill & Webley Consulting Engineers, this $2 million road construction project has been funded by the City of Swan’s Caversham Developer Contribution Plan.  The project has been managed by Western Corporate, the project managers of nearby Caversham Village Shopping Centre and Taylor Private Estate.

“The extension of Lord Street is vital to opening up the Caversham area to the wider road network.” said Rod Dixon, General Manager of Western Corporate.

City of Swan Mayor Mick Wainwright said Developer Contribution Plans (DCPs) provided an effective means of sharing the cost between the City and developers of providing local communities with infrastructure, such as roads, drainage and parks.

“We have been planning for the extension of Lord Street to the south and when City crews undertook the upgrade to the Reid Highway/Lord Street intersection, we included the realignment to ensure that this southern extension could be built,” he said.

“The extension is a welcome addition to the road network in this area and improves traffic flow for the existing and new residents.”

Forming part of the Swan Urban Growth Corridor, the extension of Lord Street is one of a number of infrastructure items to be delivered in response to significant local population growth. 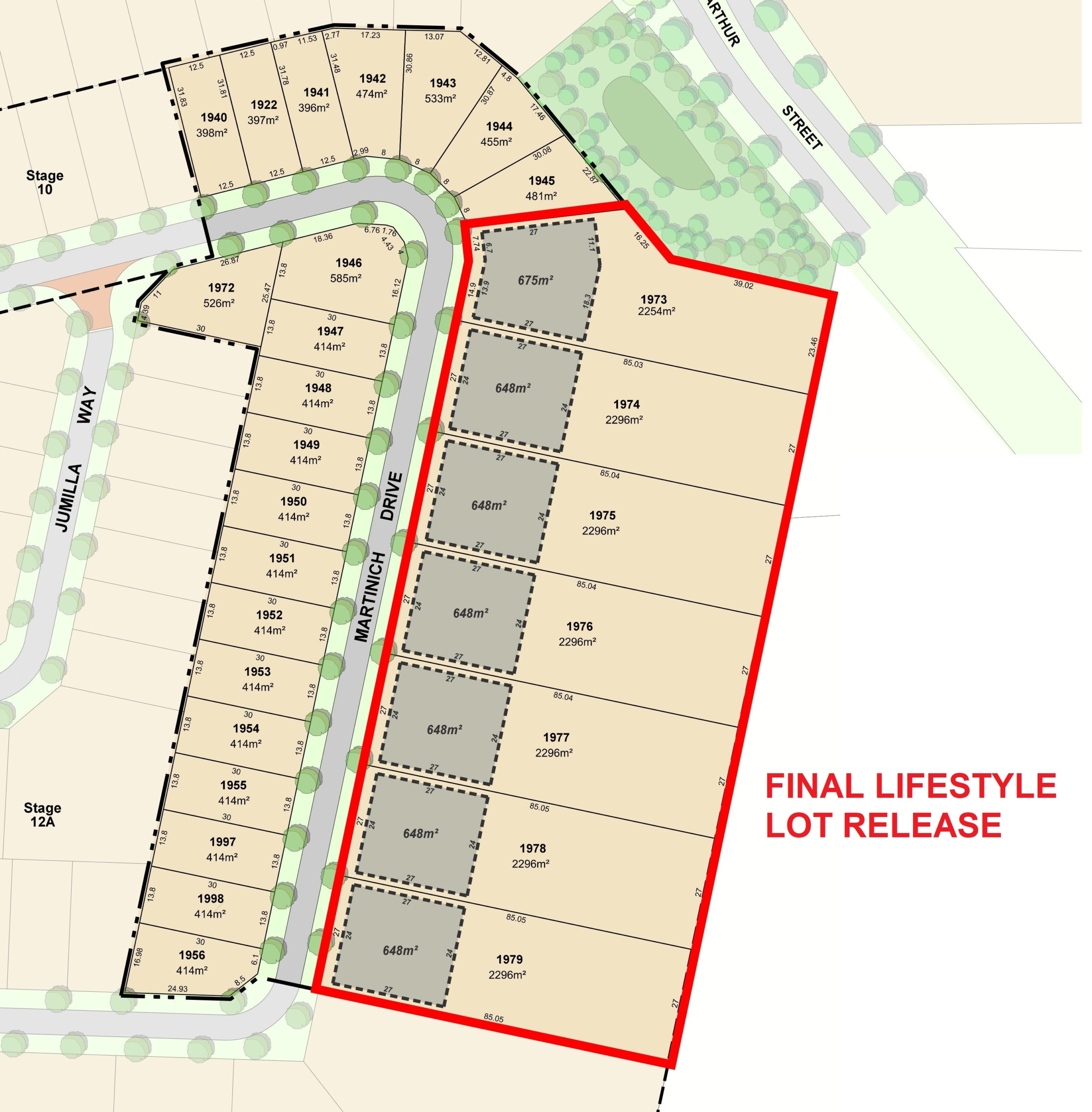 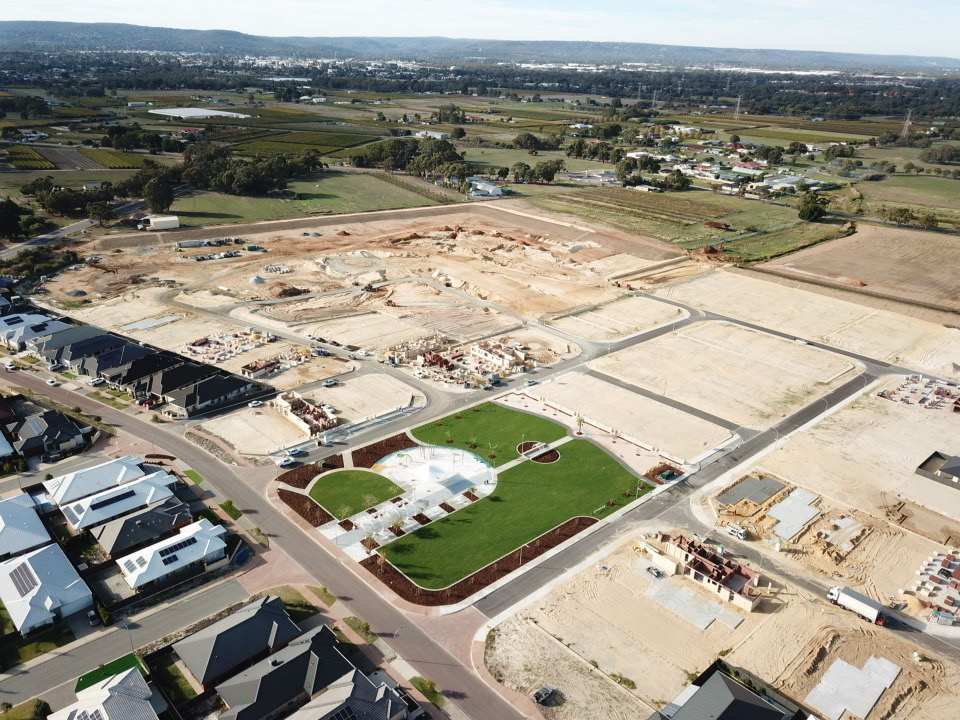 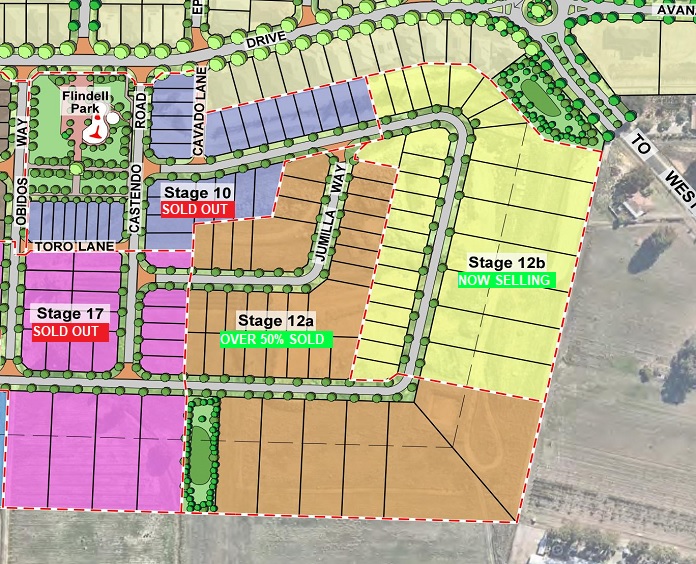 The recently completed Flindell Park in the foregr

On behalf of the team at Taylor Private Estate, we

🥳 We’re pleased to announce that the Caversha

What a fantastic day 🌞 it was welcoming the tea

💫Fantastic afternoon with the @content.living t